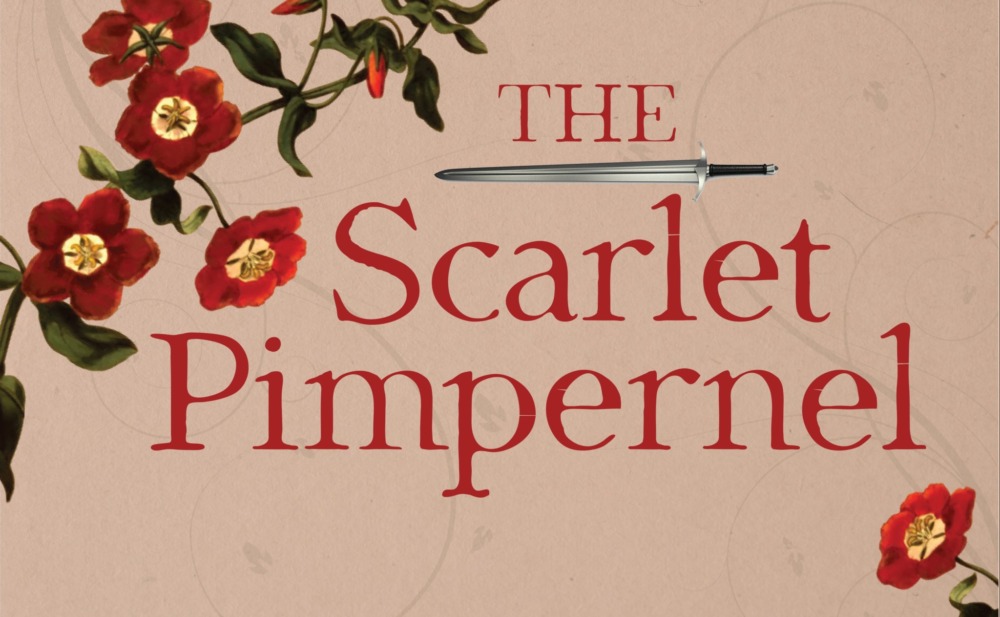 Due to COVID-19, we have cancelled MAMMA MIA and in its place will be THE SCARLET PIMPERNEL, which was nearly ready to open indoors at SCERA Center for the Arts before being postponed due to the virus.

A swashbuckling action/adventure musical based on Baroness Orczy’s famous novel about the French Revolution, The Scarlet Pimpernel is an epic in every sense of the word. The rousing and passionate score by Knighton and Frank Wildhorn includes Into The Fire, When I Look At You, You Are My Home, She Was There, and I’ll Forget You. This drama and love story is a colorful window into 18th century French and British history that will sweep you away in mystery, deception and intrigue. Directed by DeLayne Bluth Dayton. Choreography by Lindsay Folkman.

NOTE: If you had tickets for THE SCARLET PIMPERNEL for its postponed performance indoors at SCERA Center for the Arts, your original tickets will be accepted for any one night of the show’s new performance dates outdoors at the Shell in the general admission area. You DO NOT need to call or get new tickets.

In most cases, events will not be declared a “rainout” before showtime. A rainy day can turn into a beautiful evening and most shows continue regardless of cold, wind or rain. Come prepared for the weather, or plan to attend on another evening! If the show is declared an official rainout by SCERA management prior to intermission, rainchecks will be given for one of the remaining nights.
PHOTOS PLAYBILL

Click on any thumbnail to see the full image. Costume Design by Deborah Bowman. Photos by Rachael Gibson. 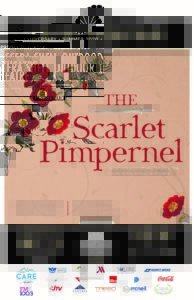 Digital playbill for THE SCARLET PIMPERNEL