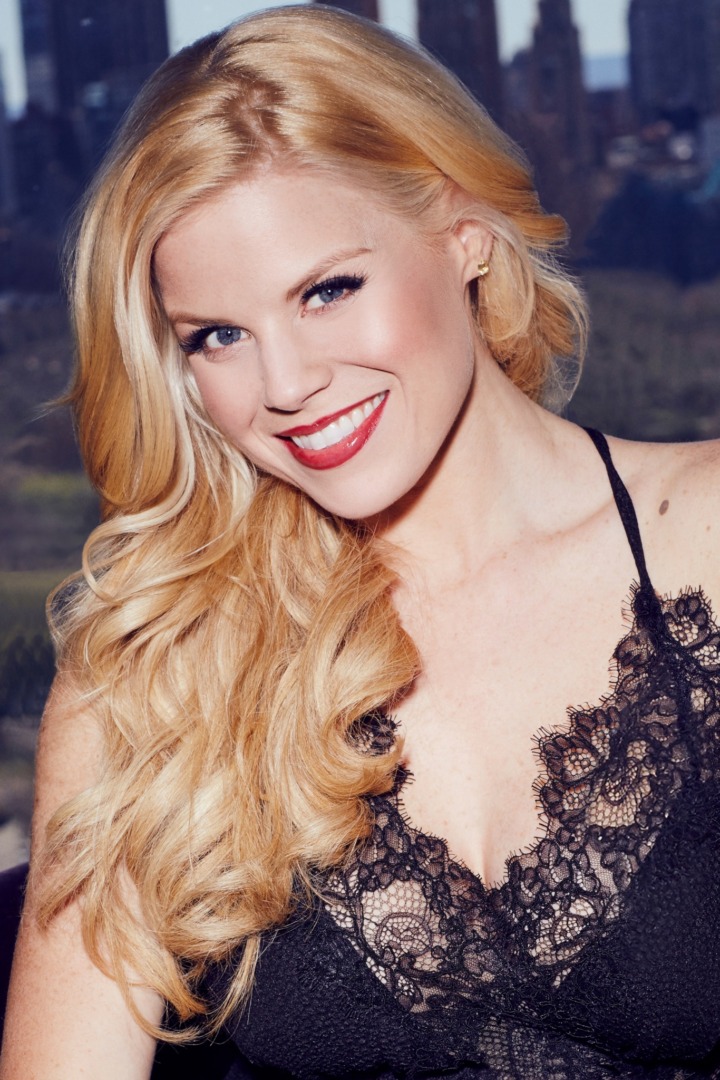 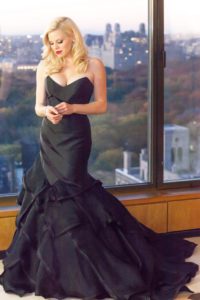 Broadway and TV star Megan Hilty is the epitome of the blonde bombshell, wowing audiences with powerhouse vocals and loads of charm. From the role of Glinda in Wicked on Broadway and starring in NBC’s musical drama “Smash,” to selling out her acclaimed solo show at NYC’s Carnegie Hall and performing with prestigious symphonies and orchestras, Megan is a bona fide vocal superstar! Hilty received critical praise for her role as Brooke Ashton in Roundabout Theater Company’s revival of Noises Off, for which she was nominated for Tony, Drama Desk and Drama League Awards, and won a Broadway.com Audience Award for Favorite Featured Actress. From ballads to belt to Broadway, Megan will light up the night with soaring vocals and outstanding symphonic accompaniment.

This event is included on the season ticket.
VIDEOS

Check out a clip from NBC’s “Smash,” in which Megan starred: