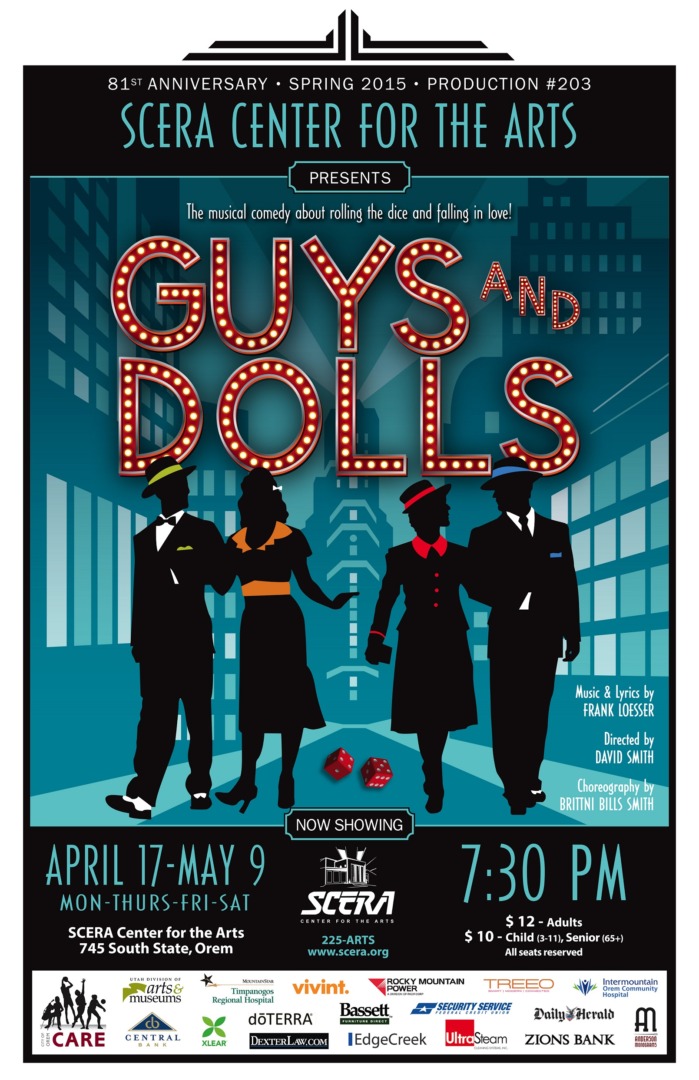 The Tony Award-winning musical comedy about rolling the dice and falling in love!

Considered by many to be the perfect musical comedy about rolling the dice and falling in love under the bright lights of Broadway, Guys & Dolls has won a bevy of awards, including Tonys, Drama Desks, and Oliviers. Set in mythical New York City, the oddball romantic comedy follows gambler Nathan Detroit as he tries to find the cash to set up the biggest craps game in town while the authorities breathe down his neck, and his girlfriend Adelaide laments that they’ve been engaged for 14 years. Nathan turns to fellow gambler Sky Masterson for the dough, but Sky ends up chasing straight-laced missionary Sarah Brown. All the guys and dolls eventually end up right where they belong and Frank Loesser’s brassy score makes it all a crowd pleaser with Sit Down You’re Rockin’ The Boat, Luck Be A Lady and more. Directed by David Smith. Choreography by Brittni Bills Smith.

AMERICAN SIGN LANGUAGE INTERPRETATION: The show will be interpreted in American Sign Language on Thursday, April 23. If you need this service, please let us know at least 24 hours in advance by sending an email to april@scera.org and we will help you arrange for reserved seats close the stage and the interpreter. A limited number of seats are available.
CAST MUSIC PHOTOS

Listen to music from the 1992 Broadway revival of “Guys and Dolls.”  Click PLAYLIST in the upper left corner to choose specific songs. 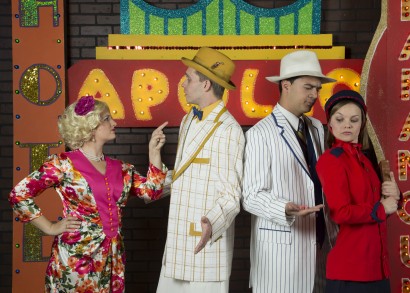 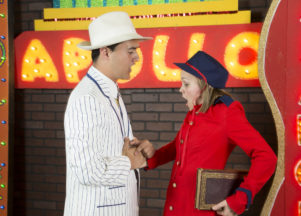 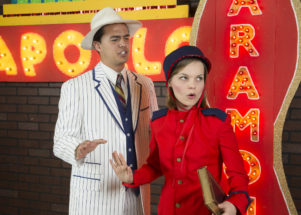 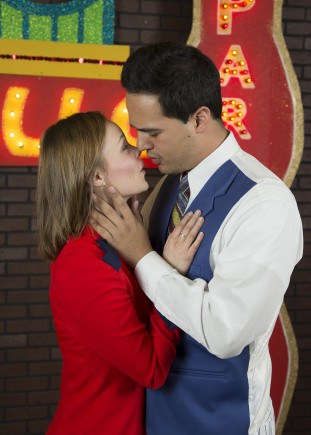 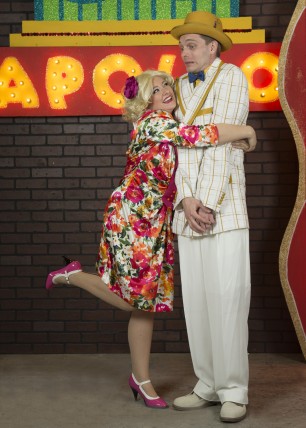 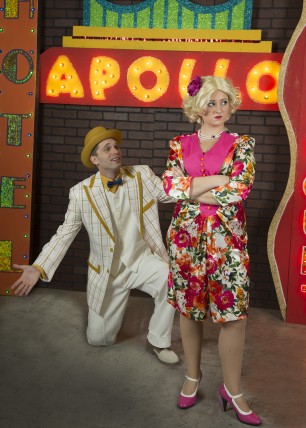 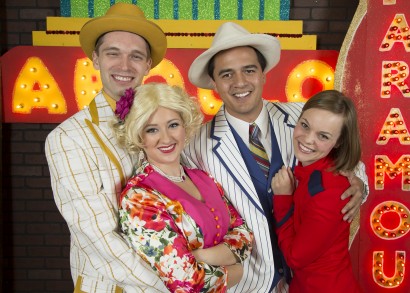 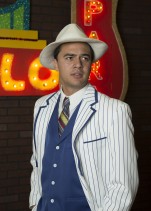 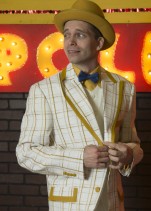 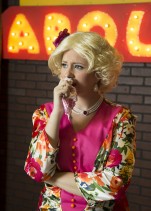 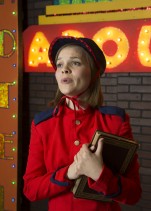