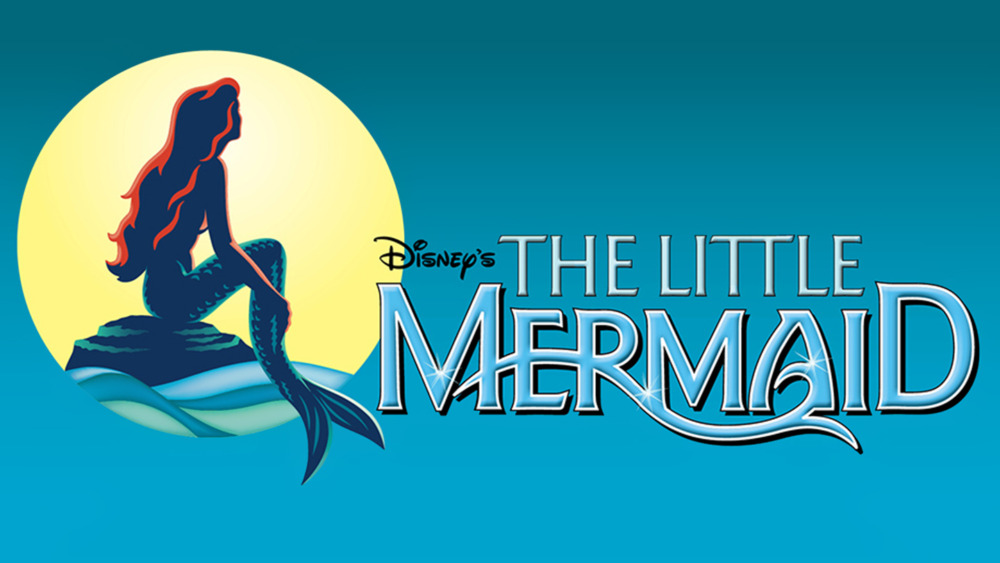 Based on one of Hans Christian Andersen’s most beloved stories and the classic animated film, Disney’s The Little Mermaid is a beautiful love story for the ages. With music by eight-time Academy Award winner Alan Menken, lyrics by Howard Ashman and Glenn Slater, and a compelling book by Doug Wright, this fishy fable will capture your heart with its irresistible songs including “Under the Sea,” “Kiss the Girl,” and “Part of Your World.”

Ariel, King Triton’s youngest daughter, wishes to pursue the human Prince Eric in the world above and bargains with the evil sea witch, Ursula, to trade her tail for legs. But the bargain is not what it seems and Ariel needs the help of her colorful friends Flounder the fish, Scuttle the seagull, and Sebastian the crab to restore order under the sea.

In most cases, events will not be declared a “rainout” before showtime. A rainy day can turn into a beautiful evening and most shows continue regardless of cold, wind or rain. Come prepared for the weather, or plan to attend on another evening! If the show is declared an official rainout by SCERA management prior to intermission, rainchecks will be given for one of the remaining nights.
CAST PHOTOS PLAYBILL 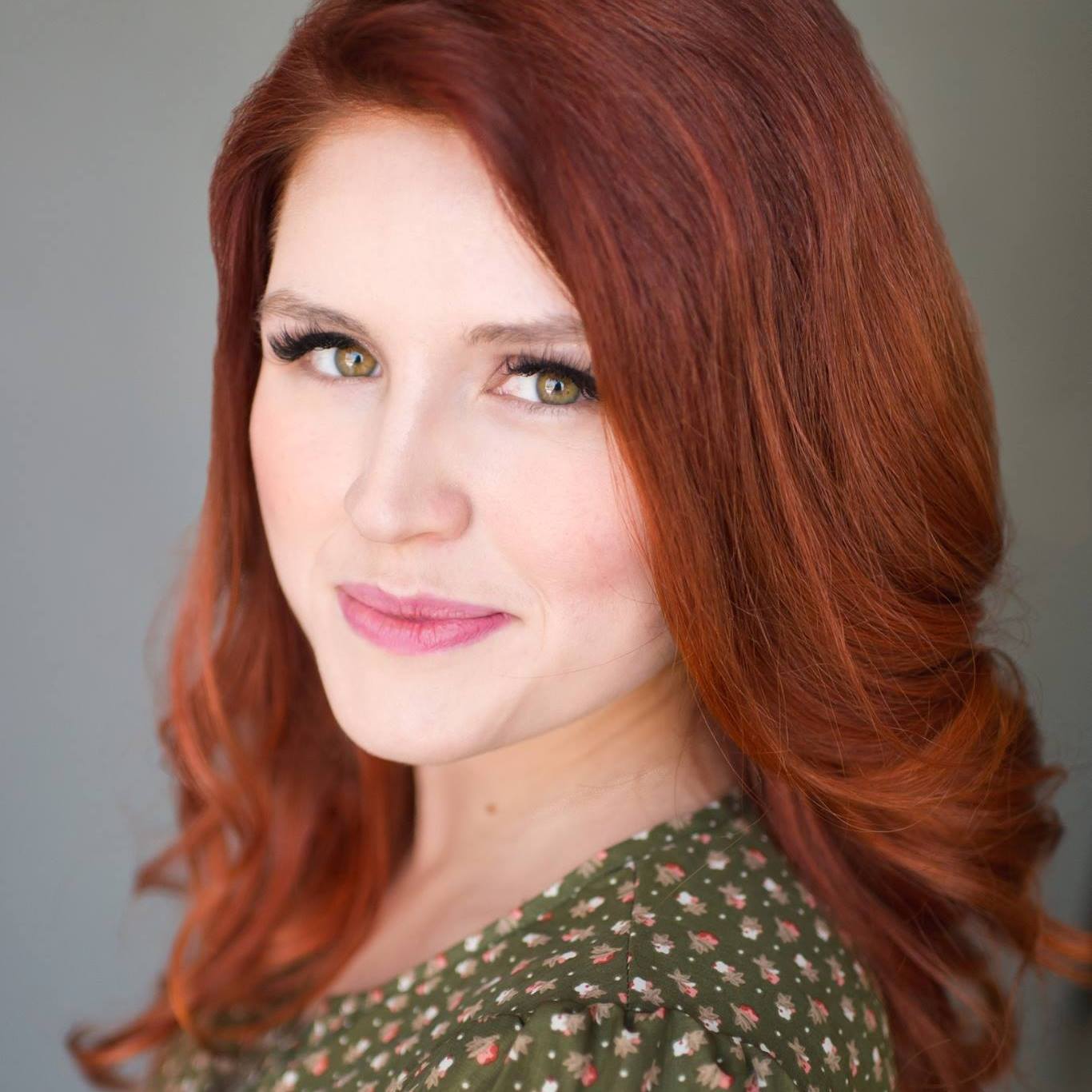 Hannah is so excited to be making her SCERA debut as her favorite Disney princess. Some of her past roles include Fiona in Shrek the Musical, Rusty in Footloose and Kim in Bye Bye Birdie! Hannah is a certified voice…
Read full bio >> 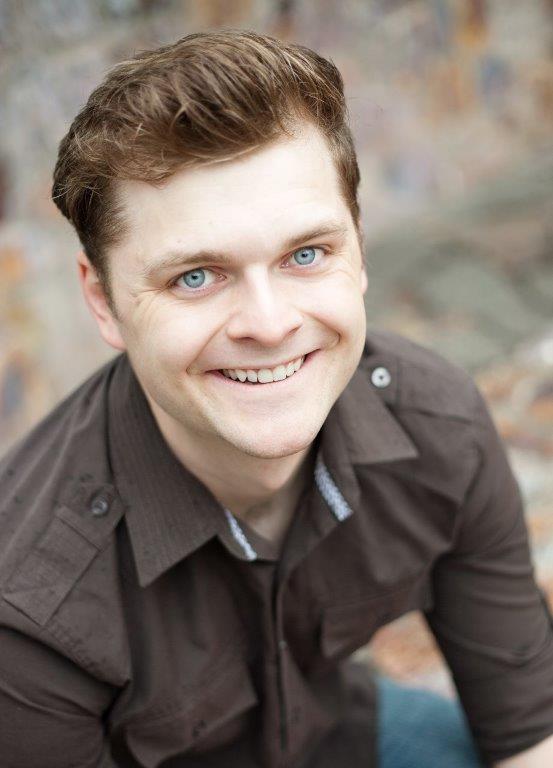 Cameron auditioned for The Little Mermaid because he wanted to be in a show with his brother Eric (yep, Eric, funny right?) and his brother is playing Scuttle!  Cameron has played roles in several shows over the years, his most…
Read full bio >> 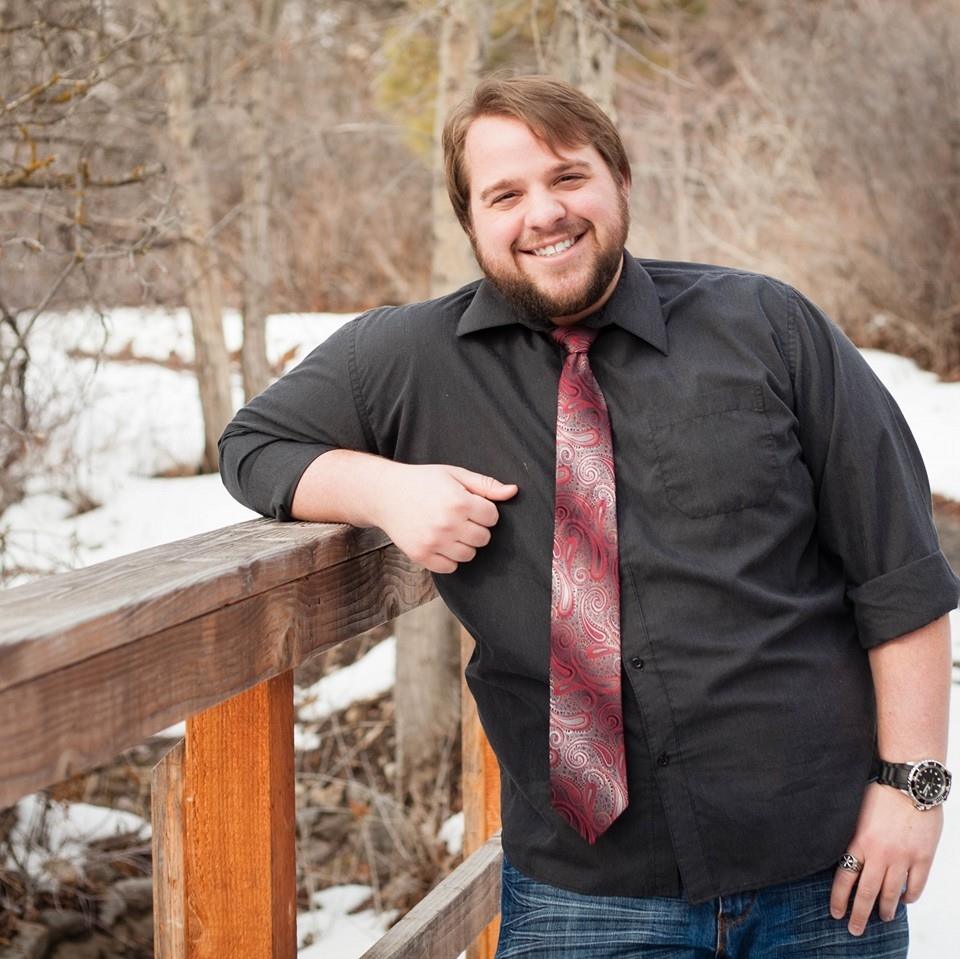 Kyle is thrilled to be a part of another production at SCERA! He hails from Lehi, where he got into acting in high school, and quickly fell in love with the art. Some of Kyle's recent roles have been Feldzeig…
Read full bio >> 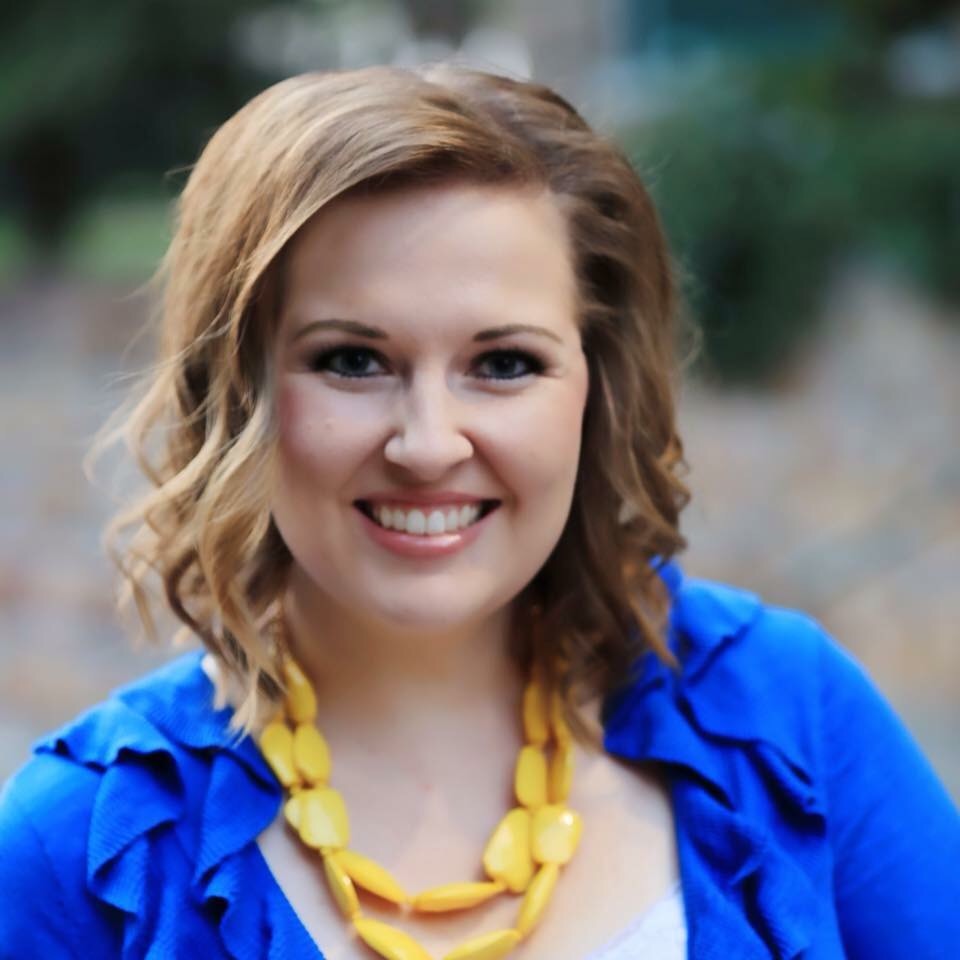 Allison loves performing at SCERA and is thrilled to be fulfilling a lifelong dream of playing a Disney villain! She has a degree in Theater Performance, and has been featured in several films including "The Single's Ward." She is an…
Read full bio >> 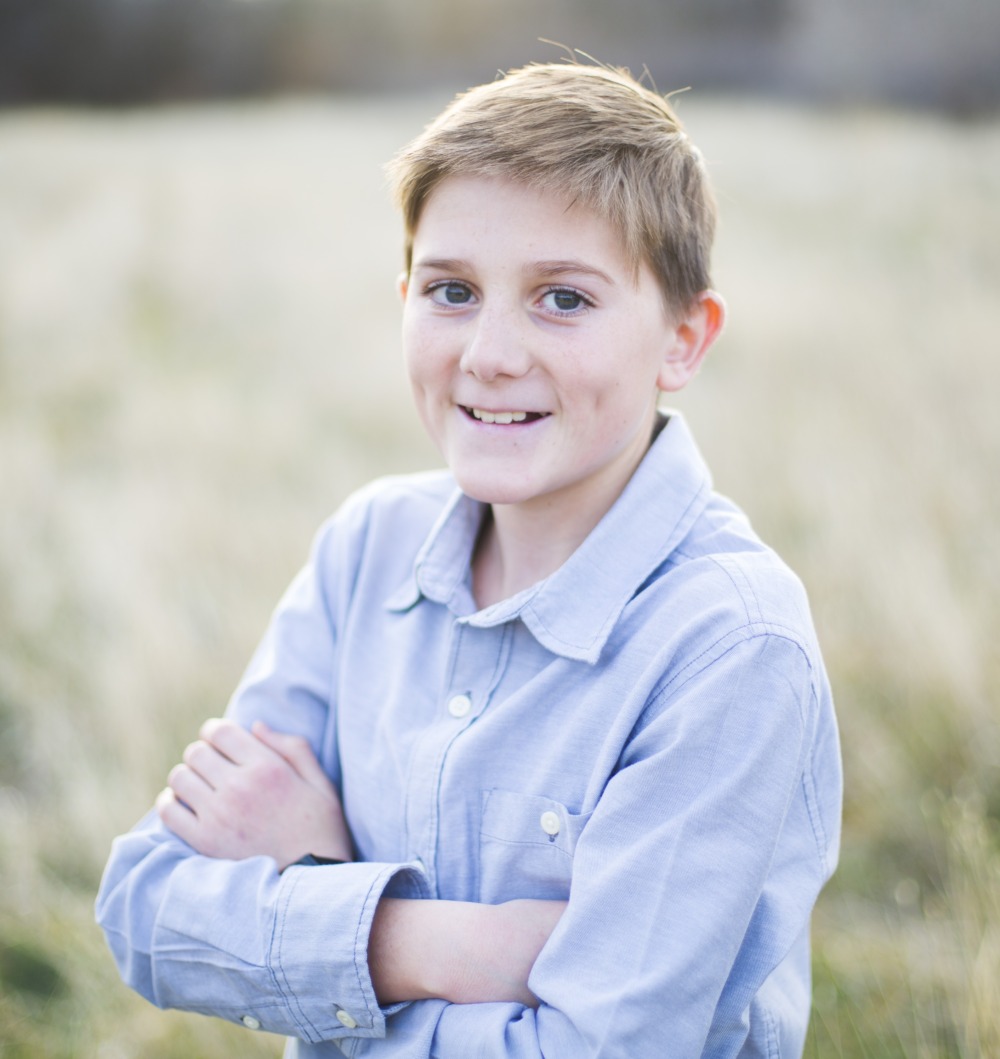 When Samuel first started acting three years ago, he had no idea how much fun it could be, and he is thrilled to perform his dream role! Although this is Samuel’s first time at SCERA, he is no stranger to…
Read full bio >> 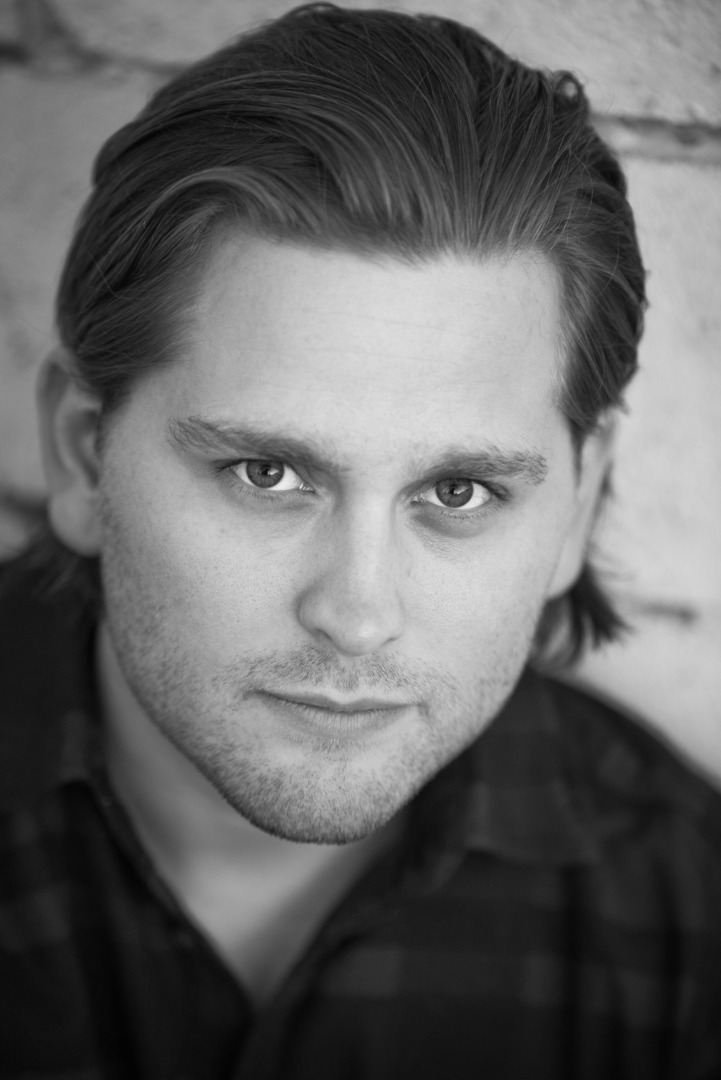 Eric has performed at SCERA as Reuben in Joseph and the Amazing Technicolor Dreamcoat last summer, and as Diesel in West Side Story this past fall. With goofy voices and crazy faces, character roles are his favorites! By day, Eric…
Read full bio >> 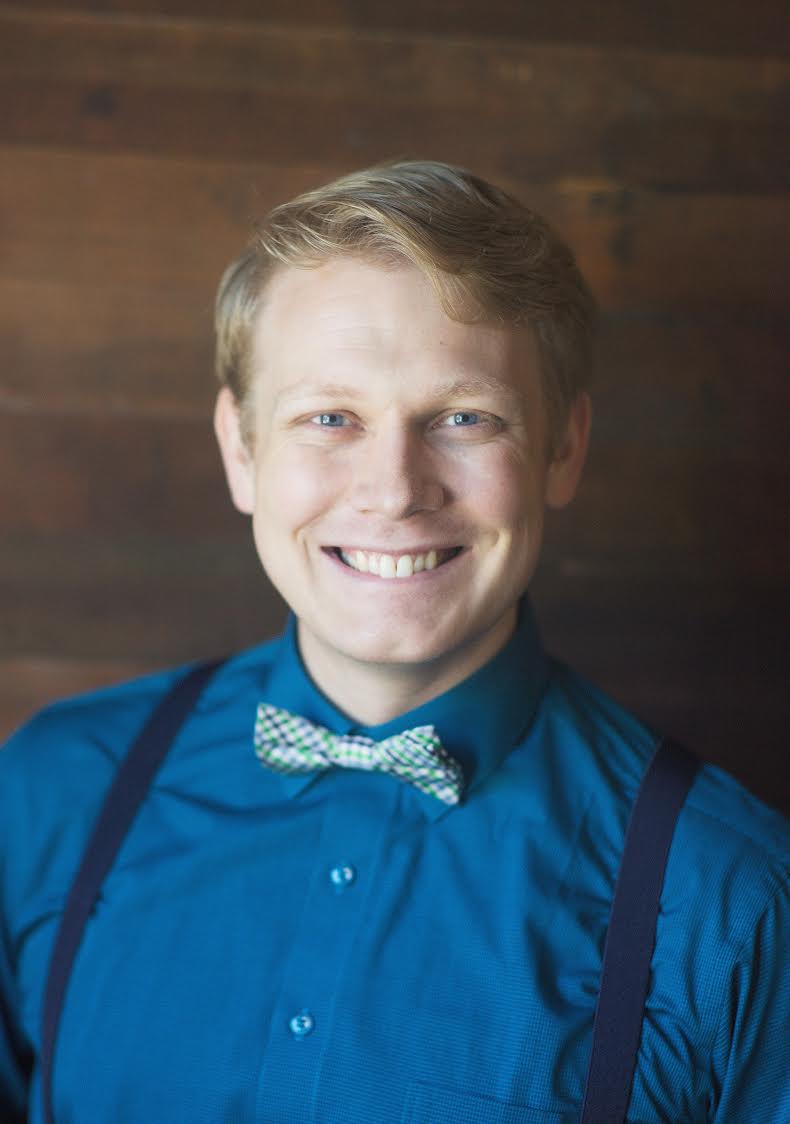 Don't let the bowtie and friendly grin fool you...Bryan's deep and powerful voice brings the larger than life character of King Triton alive. His wife, Shaylia, is also in the show as a Mersister. By day, he works as a…
Read full bio >>

All photos by Mark A. Philbrick. Costume Design by Deborah Bowman. Click on any image to see it larger. 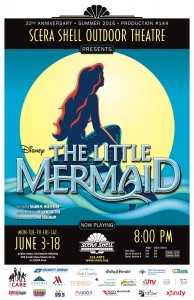 Playbill for Disney’s THE LITTLE MERMAID

Click here if you’d like to look through the show playbill or download a digital copy to keep handy to maximize your experience when you come to the show!  Read cast bios and check out some of our incredible sponsors, too.