14th Annual DANCING UNDER THE STARS

This year’s special guest is the dance group MARINSPIRED: THE STORYTELLERS who will perform their critically acclaimed show “UNbreakable.” Centered around the fragility of the human spirit; physically, mentally, spiritually, and emotionally. With a cast of almost 20 dancers, UNbreakable tackles real life human experience,allowing the audience to fully experience the world created on stage. Driven from their artistic director and choreographer Marinda Davis’ own near death experience, it’s fascinating that both physically and emotionally the heart is the slowest organ to heal. This body of work is unique in its origin yet relatable in its delivery as at it’s core it centers around the resilience of the human spirit. 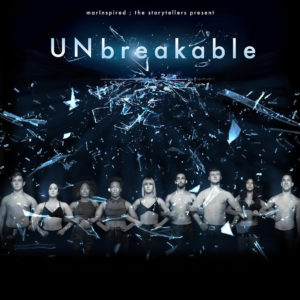 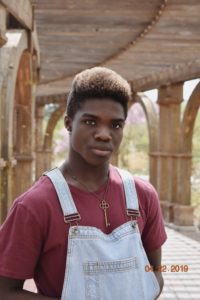 Jaxon Willard gained national acclaim from his time on NBC’s World of Dance. In 2017, he was the First-Runner Up for The Best Dancer at the National Dance Awards in Las Vegas. 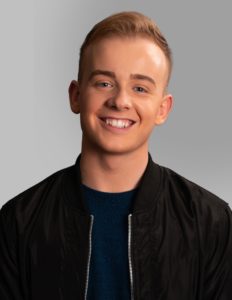 Ryan Maw has appeared on NBC’s World of Dance, So You Think You Can Dance, The Ellen Show, Emmy Awards and High School Musical: The Series.

This event is included on the season ticket.