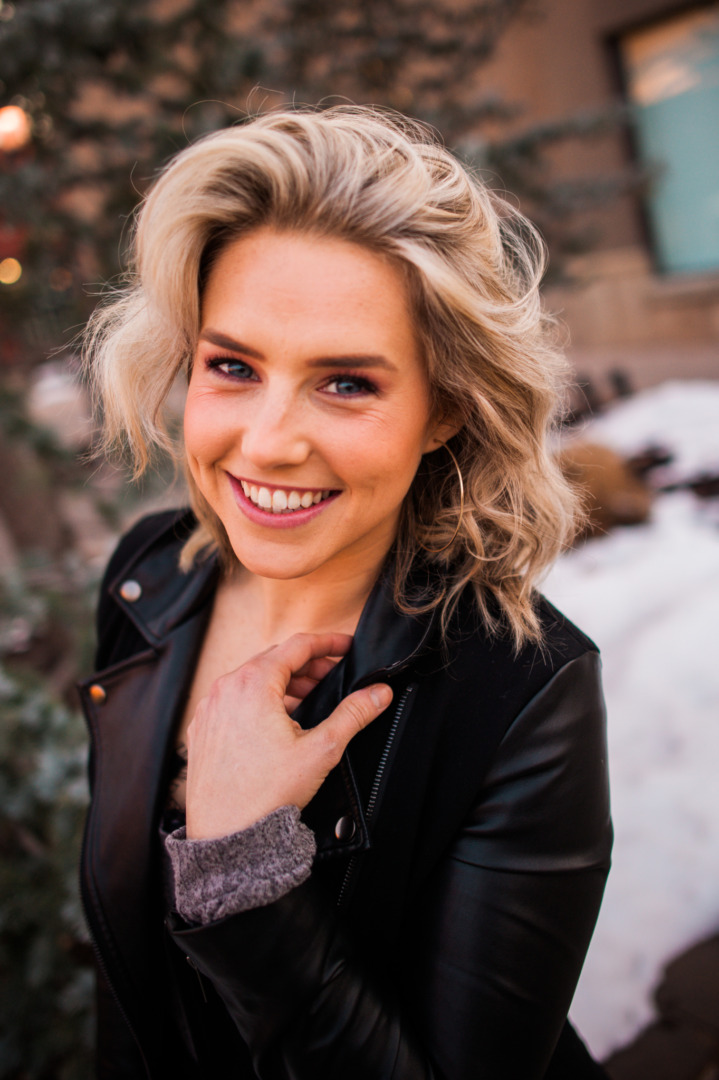 A cool concert filled with pop, rock, soul and acappella!

A cool concert filled with pop, rock, soul and acappella! With a powerful belt that will knock your socks off, Amy has released two EPs with her rock band, The Whits, and appeared on NBC’s The Sing-Off with the a cappella groups Noteworthy and Delilah, with whom she toured internationally in Asia and Europe. In 2013, Amy was on NBC’s The Voice, and toured with other artists from the show’s Top 32. Soon after, Amy was cast in an original rock opera, Deep Love, released her debut solo EP, and went on to tour with Deke Sharon’s Vocalosity, rekindling Amy’s love for a cappella, and leading to a new position as the Artistic Director for BYU’s Noteworthy. She currently fronts the party band Millennial Beat, and knows how to get a crowd going with her powerful vocals and fun personality! She’ll be joined by SLC soul singer, Joshy Soul, Leo Cody and some acappella friends.

This event is included on the Indoor Season ticket.
VIDEOS

BELOW: Check out Amy as the lead singer with the acappella group Delilah, who competed on NBC’s “The Sing Off,” and got the judges on their feet!

BELOW: Amy with the girl group JANE, will perform this song at the concert!